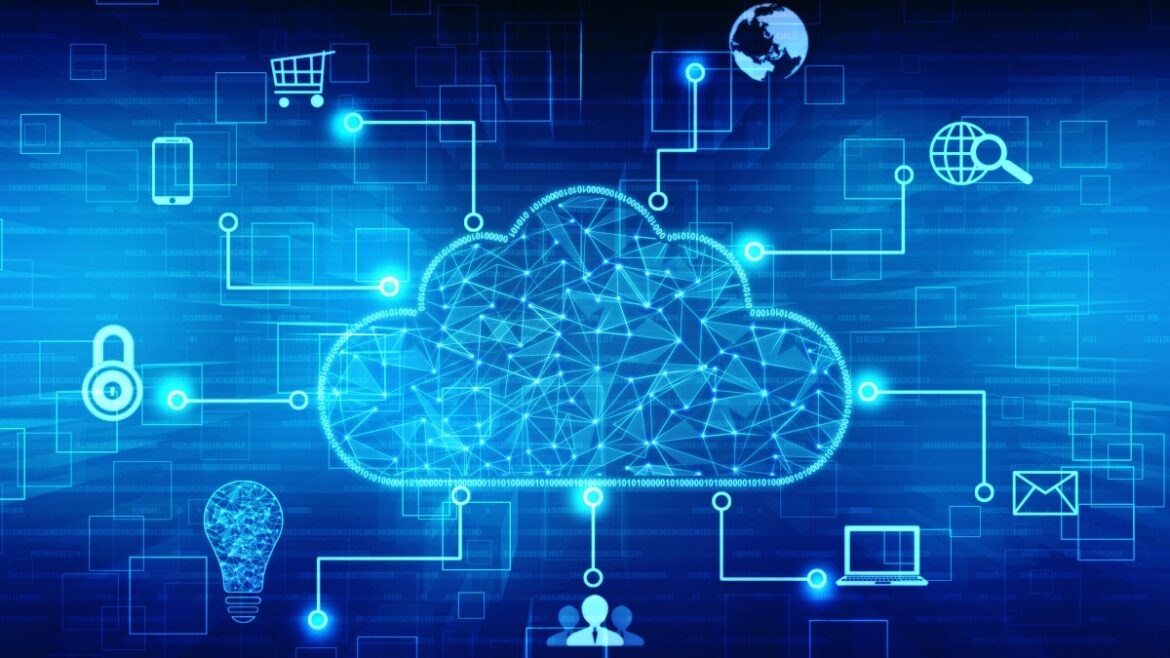 SaiVa AcadEmy, founded by Sushil Singh in the summer of 2019, is a part of SaiVa SysTem, which is a well-known name in the Information Technology sector for handling IT solutions of several top firms around the world.

In India, so many students want to make a name in the field of IT. However, they do not get the leading job that can set the base to shine. While most individuals think that having a lack of jobs is the biggest reason behind one IT brain not getting that dream job. In a way, the very fact does make a point. However, many times IT brains do not know how to match the needed skill that can make a firm ready to have a person at any cost.

Hence, Sushil Singh came up with a plan of making a platform where skills can be learned and at the same time, one can get a chance to show skills in front of some of the leading IT experts who do give their services to SaiVa AcadEmy.

Let us take a look at the 10 Reasons Why SaiVa AcadEmy Is Your Dream Destination For Making A Secure Future As An IT Pro?

SaiVa AcadEmy holds an aim of teaching the needed tech skills, so it can make one ready to invest the time properly. Some of the leading universities, they do teach many things but do not tell the formula of implementing it very well. Hence, many tech brains know how a function of JAVA works – but not knowing the pro-industry way is something that lacks one becoming cut above the rest.

With the help of SaiVa SysTem, they have made a platform where one can work on various IT projects while learning and can become ready for the professional world better than others. The very reason does make SaiVa AcadEmy a quality place to learn and make a secure future.

3 Learn from TOP IT experts

SaiVa AcadEmy has made tie-ups with some of the leading IT experts, having a great level of experience. They do work with the team of SaiVa AcadEmy for making sure that every candidate gets the roadmap to understand the industry very well and then make sure that the same implementation can happen very soon.

It is indeed crucial for everyone to know how to command languages very well. However, one should also know how to speak in the IT sector. Sometimes one can speak of unnecessary things that can impact his career growth at an ever-inspiring level.

In the last three years, SaiVa AcadEmy has placed more than 200 students at some of the leading tech firms. Earlier, the same candidate from a university used to get four to 10 times less than what he is getting after becoming a part of SaiVa AcadEmy.

As SaiVa SysTem is a leading name in the recruitment and IT sector, it does make them one step ahead of knowing how one can get the job. It is a plan that is working very well for SaiVa AcadEmy. Otherwise, it is indeed a hard task to get that dream job.

SaiVa AcadEmy takes just three to six months for making a tech mind ready to join some of the leading IT organotins. Even after the end of the course, they do make sure that a candidate should get recorded videos of new programming languages for walking with time very well.

8 Chance To Work AT MNCs

As SaiVa AcadEmy has a reputation of making a productive line of skills, it does not take one a lot to get that dream job at MNCs. But first, the foundation stone must come from the student. Otherwise, it will be hard to mix and match things anywhere.

SaiVa AcadEmy also works hard in making one understand the basic concept of work, so one can have that deceipined angle for making sure that everything follows the mark of plan and perfection. They do work on some of the basic skills that do impact a lot, while most do not take the very angle seriously.

10 Something Different To Learn

SaiVa AcadEmy does not have its own JAVA. However, the approach they offer does make them cut above the rest. They have plans that work very well for them. Otherwise, it is probably hard to take the step of consistency. When a chance to learn something different comes, one should grab that opportunity with both hands.