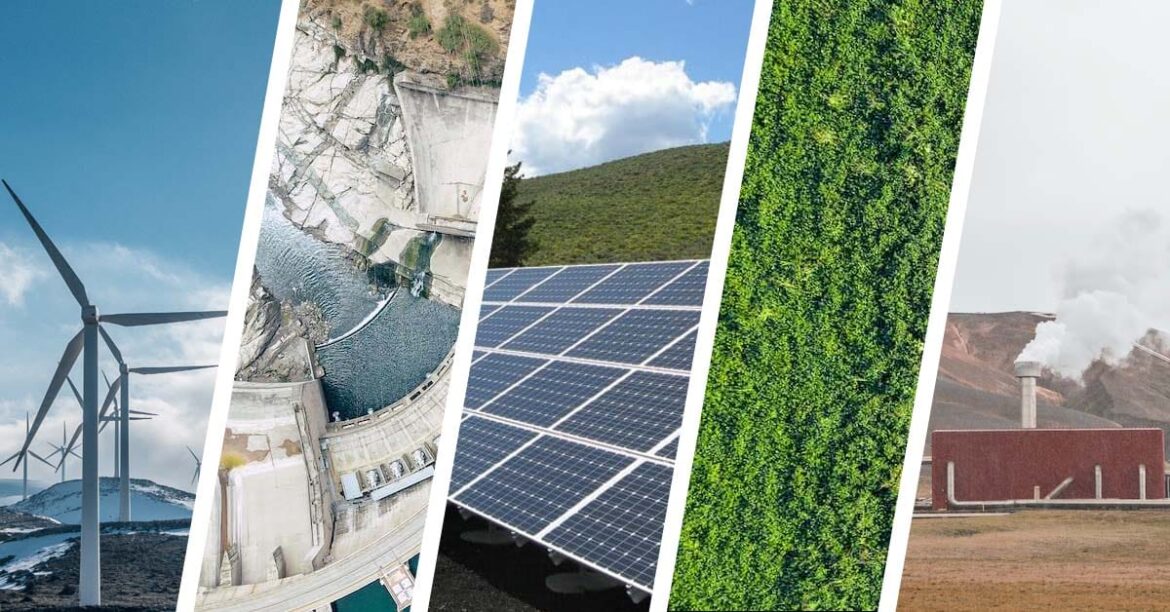 Energy is defined as the ability to do work. It is a scalar quantity and the SI unit of energy is Joule. The types of energy are divided into two groups:

What is Mechanical Energy?

There are different types of energythat are based on their resources. The energy from these resources is used as fuel. The energy resource is divided into two categories:

Natural resources such as solar, wind, water, and geothermal sources are known as renewable energy resources. They are available in abundance in nature.

The following are the different types of energy:

What is an Energy Resource?

An energy resource is defined as something that can produce heat, that can be used for moving objects, and it is used in the production of electricity.

There are different ways in which energy resources can affect the environment. Some of them are discussed here: