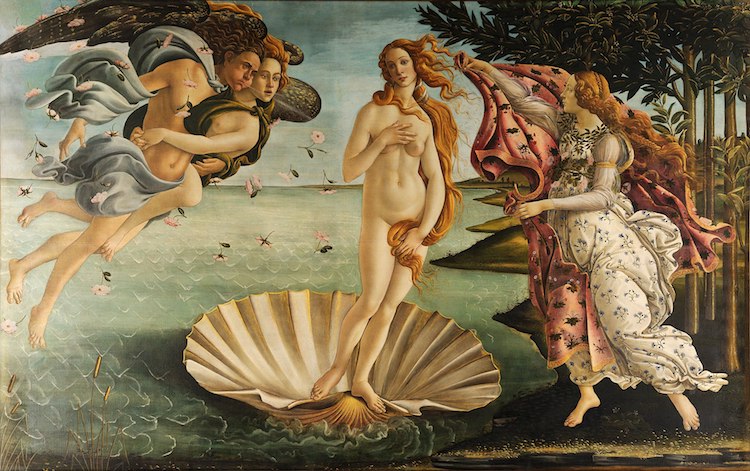 This refers to works made in the latter half of the 20th century or the early years of the 21st century. A more diverse, technologically sophisticated, and globally influenced environment is the norm for today’s artists and designers. They are carrying on a tradition of pushing the envelope that began in the early part of … Read more