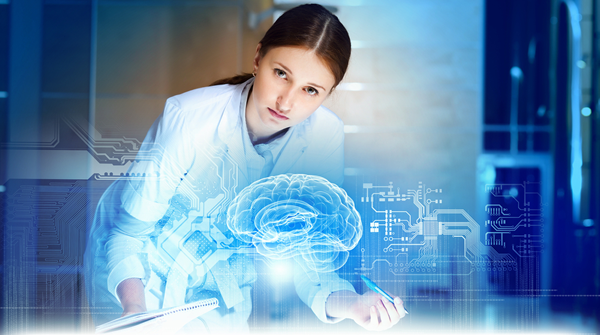 The brain is one of the most complex organs in the human body, rightly so since it controls every other organ. The brain manages all bodily functions through the nervous system, a network of nerves that branch from the spine and run throughout the body. It is very powerful, and its complete potential is yet to be unlocked as researchers and scientists are breaking their heads analyzing and studying the original supercomputer, cerebrum. New exercises and programs are being released every day to train the brain, and neuro leadership training is one of them. It aims to build the relationship between leaders and teams in organizations, allowing for efficient and high-quality work while keeping individuals’ health in mind.

What is neuroscience, and why is it so important for workers?

Neuroscience is a combination of various sciences that include molecular biology, computer science, and mathematics-based modeling, among others, that deal with the nervous system’s functioning. It deals with a lot of testing and research on multiple people’s reactions and thoughts in response to various situations, both real and imaginary. It has a lot of applications in daily routine, especially in employed individuals, as a majority of one’s life is spent working. The volume of the salaried class has seen a steady increase, even more so since the advent of the computer. Since so much time and energy is spent working, there are just as many problems on the job. Neuroscience in the form of neuro leadership training aims to address these issues by finding out their root causes and then helping individuals and whole teams and their leaders in an organization overcome them.

The general goal of any organization is to turn a profit, but that cannot be achieved without employees being in their best state. Basically, neuro leadership training puts the person’s health before anything else as it aims to assess problems, help build on strengths, and let one know just what they are capable of. When each person in a team works on their mental health, then they become a powerful cog in the functioning of the institution.

Office hierarchy is important as it maintains structure in an organization. This is precisely why neuro leadership training has a distinct model for each stratum in the company. The paths include one for organizations as a whole, one for individuals, and then finally one for people who are interested in becoming neuro trainers. The organization package emphasizes team and leader development, while the individual stream is more about a single entity’s psychological processes. The trainer approach varies slightly from these as it teaches concepts that will allow one to educate and maximize their potential as a neuroscience instructor.

3. Based on scientific facts

The best research and programs are founded on trusted and accurate scientific findings. Using test results straight from renowned neuroscientists, the training and teachings are a reflection of real-life scenarios. To help back coaches who help train and assess brain health, there is a whole team of scientists and researchers who work in the background. They study and formulate updates daily, as the world and its aspects change with every passing minute, to provide precise and scientifically apt data that helps bolster the leadership programs.

In the past decade or so, mental health has been more and more prioritized, and that has caught the attention of big multinational corporations, even the ones in the Fortune 500. Companies now actively engage in workshops to promote and ensure employee welfare, as well as provide support for ones that do need help. More than 100 companies, including Google, McAfee, Volvo, and others, are empowering their workforce with neuro leadership training. It is high time that every other organization utilizes this approach as well.