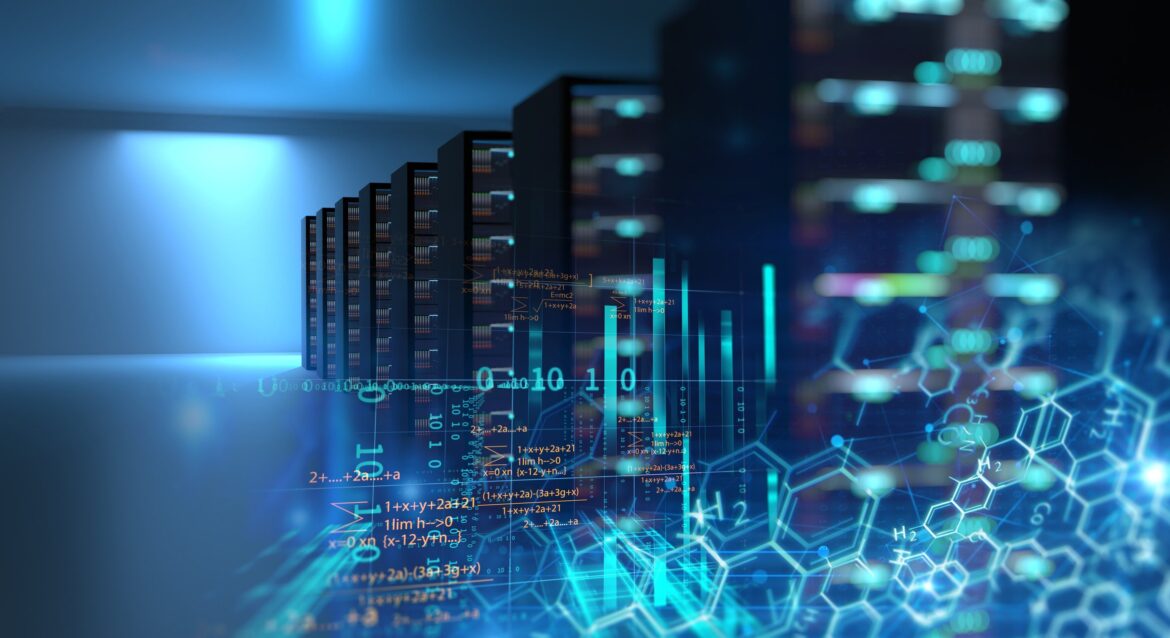 SaiVa System was launched in the summer of 2019 by Sushil Singh and his team. In just two years, SaiVa has become a leading name in the Information Technology and recruitment section. A part of SiaVa works 24/7 for hiring top talents for some of the major organizations. They do have working offices in India and the United States. This very reason has made SaiVa a leading name in the hiring sector.

They do have several wings under the umbrella that make them cut above the rest in a way. SaiVa AcadEmy is one such wing. It works as an institution to provide young blood with the right skills of programming languages that can make them look well-educated in real terms. Despite having universities to learn several things about coding, there are millions of students who do not know the industry work and what they need.

SaiVa AcadEmy has partnered with some of the best IT pundits. They do work to make sure that a candidate should become a professional in three to six months. In this curriculum, one can know how to be ready for some major organisations. Also, SaiVa does have an in-house IT platform. So jobs are always there for candidates.
In the last two years, they have placed a number of students at some top IT firms in a very good package. The pattern of the curriculum is that good it takes just months with the right approach to know the working style of the very sector and what they need.
Being recruiters too, SaiVa knows how to get one placed at a high standard so one can set the dream job. The core IT team of SaiVa handles some of the top websites and makes them run in a smooth manner.
Following every step of making a smart IT brain does make SaiVa a revolutionary organisation.