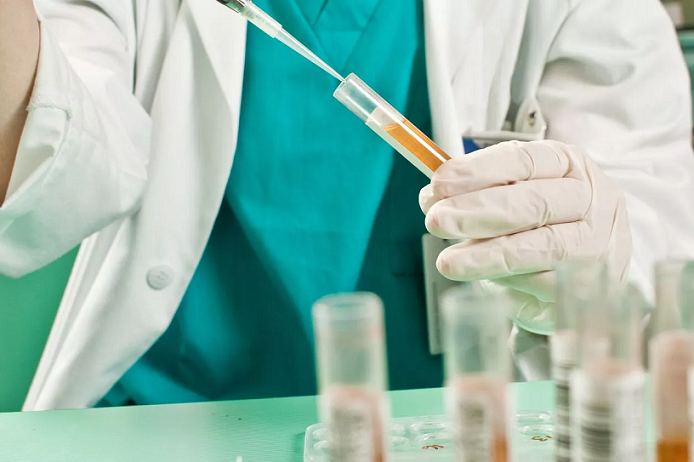 The State of Pennsylvania does not have any laws that specifically address workplace drug testing. However, employers are allowed to drug test employees under certain circumstances. Generally, employers are allowed to drug test employees if there is a legitimate business reason for doing so under pa drug test laws. For example, an employer might drug test an employee who is suspected of being under the influence of drugs while on the job.

In addition, employers may require employees to submit to drug testing as a condition of employment. For example, an employer might require all applicants for a position to undergo drug testing. If you are an employer in Pennsylvania, it is important to consult with an attorney to ensure that your drug testing policy complies with state and federal laws.

There are no Pennsylvania laws that explicitly prohibit employers from drug testing employees or applicants for employment. However, there are some restrictions on how and when employers can drug test employees.

If you are an employer in Pennsylvania, it is important to consult with an attorney to ensure that your drug testing policy complies with state and federal laws.

Employers in Pennsylvania are not currently required to follow any workplace drug testing rules that prohibit them from using quick or POCT machines to screen for drugs and alcohol.

As of now, Pennsylvania does not have any laws that would disallow an employer from conducting random drug and alcohol tests for workplace purposes.

Pennsylvania does not have a law specifying what types of specimens can and cannot be collected for drug and alcohol testing.

There are no workplace drug testing laws in Pennsylvania that ban employers from performing post-accident drug tests for workers’ comp. If a worker’s compensation damages lawyer discovers evidence of illicit drug usage, he or she has the legal right to deny payment.

There is no legislation that outlines which specific substances can be screened for during drug and alcohol testing. At a minimum, we recommend a 5-panel drug test that covers marijuana, cocaine, opiates, phencyclidine (PCP), and amphetamines.

The state of Pennsylvania does not have specific lab requirements for drug and alcohol testing.

In Pennsylvania, employers are allowed to test their employees for alcohol use.

There are some conditions under which an employer in Pennsylvania is allowed to drug test their employees. These conditions include:

The recreational use of marijuana is currently prohibited under existing Pennsylvania law. There is also no state legislation banning employers from administering marijuana tests. Philadelphia employers must take the city’s medical marijuana restrictions into account when making decisions about their employees.

In 2016, the state of Pennsylvania passed legislation permitting the use of marijuana for medical purposes. There are currently no established employee drug testing rules in place that prohibit businesses from doing so. In 2020, the city of Philadelphia passed a law that stops employers from testing applicants for marijuana use. There are certain exceptions to this rule for people who work in jobs where safety is a major concern.

How far back can you test for drug use?

Can you be fired for failing a drug test in Pennsylvania?

Yes, you can be fired for failing a drug test in Pennsylvania. However, your employer must have a legitimate business reason for requiring you to take a drug test and they cannot discriminate against you in any way. The employer has the right to drug test you if they have a reasonable suspicion that you are using drugs.

Does Pennsylvania have any laws regulating how employers can use the results of drug tests?

There are no specific laws in Pennsylvania that regulate how employers can use the results of drug tests. However, employers cannot discriminate against employees based on their race, religion, gender, or disability.

Do I have to take a drug test if my employer asks me to?

Can I refuse to take a drug test?

What will invalidate a drug test?

There are a number of things that can invalidate a drug test, including tampering with the sample, using drugs that are not illegal, and having certain medical conditions. For example, if you use over-the-counter medication that contains drugs that are on the list of illegal substances, this could invalidate your drug test. In addition, if you have a medical condition that causes you to test positive for drugs, such as diabetes or adrenal gland problems, this could also invalidate your drug test.

There is no Pennsylvania law that explicitly prohibits employers from conducting random drug tests. However, your employer must have a legitimate business reason for requiring you to take a drug test and they cannot discriminate against you in any way.

Can employers watch you pee for drug test?

No, employers cannot watch you pee for a drug test. However, they can require you to use a bathroom that is monitored by a video camera.